Will the Mars One candidates who advance to the next round be announced on December 10 like this article states? I hope so. If the selection committees are anything like me, they will be very happy to have the long and tedious job of plowing through 200,000-plus applications done and over with. I’m just not counting on it because the announcement has been delayed once before. The original date was by the end of September and I suppose they just pushed it back because they realized what a big job getting the regional selection committees to agree on so many candidates would be.

I figured I had about a 10% chance of making it to the next round as a conservative estimate. I know that’s not much. There are so many candidates in the United States of America that I had moments where I felt like I was trying to put out a fire by spitting on it. Not that I’m really surprised that so many people from the USA applied. There are some candidates who are old enough to remember watching live footage from the race to the Moon and I’m sure a lot of us would list people like John Glenn, Neil Armstrong and Sally Ride as inspirations. Actually, it’s a good thing that are so many of us who are adventurous enough to volunteer for a risky but potentially rewarding project like Mars One. It’s the difference between saying that you support space exploration, and being willing to sit on top of millions of kilograms’ worth of explosive fuel knowing there’s a good chance that you will never see Earth again. The competition is going to be tight, but anyone who doesn’t blink at the long odds will likely have a better chance of actually making it.

For every candidate who actually had the nerve to sign up and complete the application, there are many more who effectively weeded themselves out. The day before the Washington, D.C., Million Martian Meeting in early August, I had a brief conversation with another person who was interested in Mars One but didn’t apply because he had so much stuff going in with his life right then. There are so many people who will never leave Earth because they are distracted by events going on in their everyday lives, or they don’t think that they will ever make it so they try to be satisfied with being another drone in a cubicle, that they make room for those of us who dare to dream big. It’s nothing against them. The ordinary people who are interested enough to buy the T-shirt, but haven’t quite worked up the nerve to sign up, are also helping to make this thing happen.

I keep many of my thoughts to myself in regards to the selection process. Maybe I’ve hinted at them to a few of the friends I’ve made through Mars One. Who will understand that it may will take an ability to stare the universe in the face and realize that we are all a small part of that to mentally survive what we will learn about ourselves in the process of colonizing Mars? Who is genuinely interested in finding out what living on Mars is like, and who is just in it for the personal glory? Who is tolerant enough to work with a multicultural crew and overlook the minor disagreements, flaws and habits that get on people’s nerves when everybody is confined to a small space for many years and possibly decades? There are so many unanswered questions about the whole process and not all of them are about the nuts and bolts involved in this operation.

We will find out soon enough whether we have made it to the next round. Maybe they were testing our patience: Can we wait a few extra months without lighting up the Aspiring Martians Group daily from wondering when the emails will arrive? I hope I passed that test. Mostly I found ways to stay busy so I wouldn’t be checking my email every half hour to see if I got something from Mars One. Soon, though, the waiting will be over and I’ll find out if I need to start packing my bags to get to the nearest Mars One regional headquarters for the Round 2 interviews.

Especially interesting if you are going into psychology as a field, but if you think that people are just going to go bonkers with this Mars One thing, you might want to read them too. 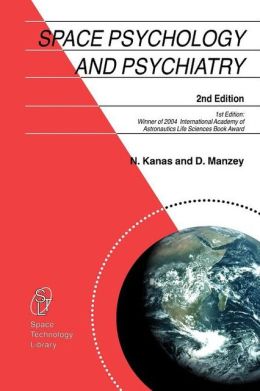 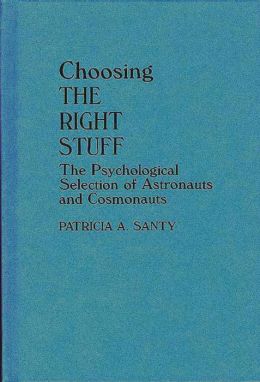