On December 10th, Mars One held a press conference in Washington, D.C., to announce that they have contracted with Lockheed Martin and SSTL for concept studies related to the first unmanned mission to Mars, now slated for 2018. Lockheed Martin is known for its long association with NASA and especially its participation in unmanned Mars missions. Surrey Satellite Technology, LTD (SSTL) is best known for its affordable satellite programs that include systems for telecommunication and navigation.

Mars One has also revised its plan to place a human colony on Mars. The first unmanned mission, originally slated for 2016, has been pushed back to 2018, with subsequent missions similarly delayed by two years. Instead of launching in 2022 and landing in 2023 as originally planned, the first four colonists will launch in 2024 and land in 2025. This will theoretically have little impact on the timetable of the selection process and will give both the Mars One organization and the colonists more time to prepare for the trip to Mars.

With new contractors on board and a timeline that allows for more flexibility, Mars One is beginning to make significant progress toward the 2025 goal. Co-founder and CEO Bas Lansdorp did seem reluctant to discuss sources of funding, likely due to privacy issues, though all evidence indicates that the money will come from a combination of donations, merchandise sales, partnerships with relevant organizations, corporate sponsorships and media rights. Right this minute, there is an Indigogo campaign aimed at financing the concept studies.

Video for the Crowdfunding Campaign

Mars One hopes to put Lockheed Martin’s experience in working on NASA missions to use while creating the Martian landers. Notable successes for this company includes the Phoenix lander in 2007. A similar lander will test a potential landing site for the presence of sufficient water for the landing crew and also take video and test the deployment and operation of thin-film solar panels. It will also carry student projects from STEM education challenge winners along with the winner of a worldwide university challenge.

SSTL can provide a communications satellite (commsat) with high bandwidth to enable a 24/7 radio link with Earth. This satellite will be placed in a Mars-synchronous orbit and can relay data and video from the lander to Earth. The satellite can also be used to relay communications with the colonists when they land in 2025.

The Mars One senior staff is hopeful that the live video feed and student projects on Mars will help the viewing public become more enthusiastic about the project and exploration of other planets. As a private project that does not rely on any government funding, they hope to get more people involved to make the colonization of Mars a reality. 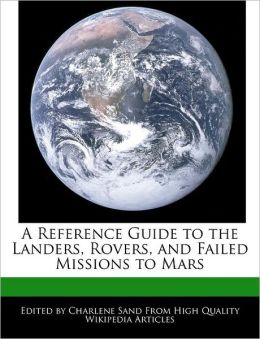 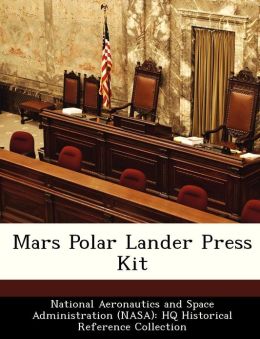 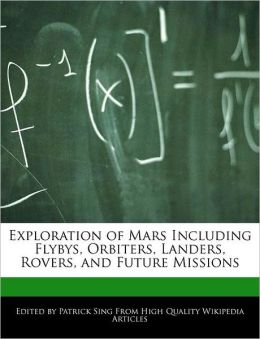 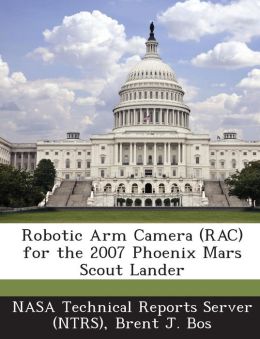