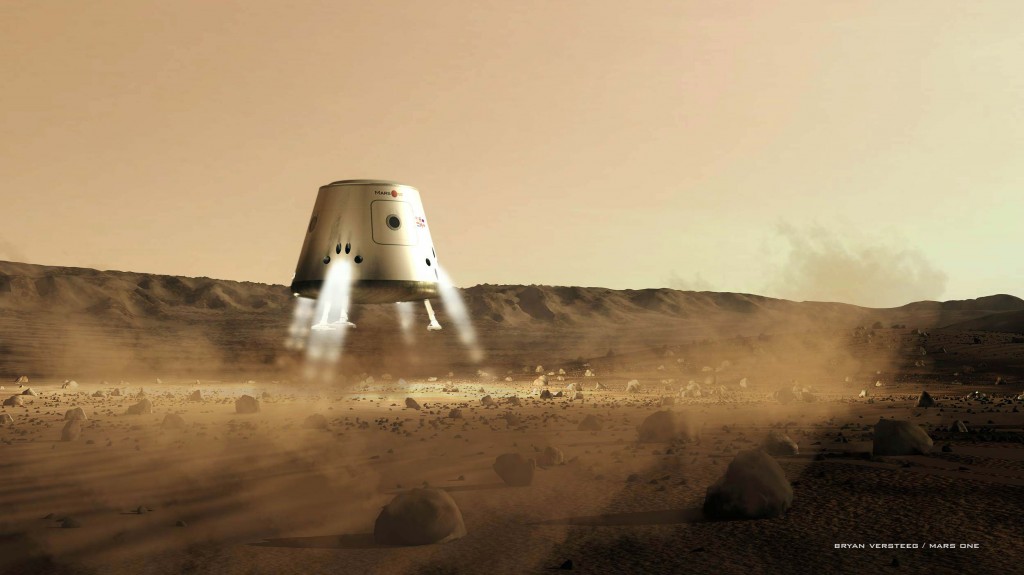 Mars One is well on track to establish the first otherworldly colony with its plan to send settlers to Mars for a 2025 landing. You might have heard the 2023 figure until recently, when they revised their plan to allow more time to get materials and supplies into place. Considering the amount of branding that the chiefs put into a 2023 manned landing, it could be a bit before the media updates its figures if you go by some of the articles I’ve seen since the December 10th news conference. This is what the dates look like right now:

So, who would be crazy enough to sign up for a plan that can shift so easily? Yeah, I expect to hear that too. However, I like seeing that Mars One is flexible enough to adjust the plan to match the reality that it takes time to go through the concept studies that they are running an Indigogo campaign to pay for right now, create and test the technology involved, train the crews and get them to Mars safely.