Nicholas Cage is back as Johnny Blaze, AKA Ghost Rider, still struggling with his curse and now hiding in Eastern Europe. In this movie, the Devil is attempting to take human form and Johnny Blaze stands between him and the boy he is attempting to possess. This is the second movie to be released as a Marvel Knights film.

Johnny Blaze has been living with the curse of Ghost Rider for eight years now and lives in exile to avoid harming the people he cares about. While hiding out in Europe, he is approached by monks from a secretive sect for help protecting a child and his mother. The Devil is attempting to possess the boy and solicits the help of Roarke, who becomes Blackout. If Ghost Rider can stop Blackout’s menace and save the boy, there is a chance that he could be free of the curse. 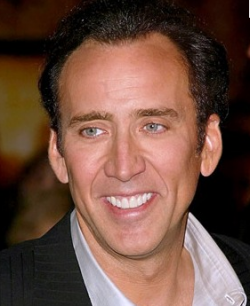 How does Nicholas Cage deal with the paranormal nature of “Ghost Rider?” By channeling spirits, of course. He told a reporter at ScienceFiction.com that he used a method he called “Noveau Shamanic” for the part. He would sew ancient symbols on his leather jacket, fill his pockets with onyx, paint his face and psych himself into believing that he was really the Ghost Rider. It worked so well that he admitted that he often had trouble shaking the character off when shooting was done for the day.

He had expressed an interest in reprising his role as early as December 2007, soon after Marvel producer Avi Arad announced that the script for a sequel to Ghost Rider was in the works. Peter Fonda had also expressed an interest in appearing as Mesphistopheles, the demonic villain who had cursed Blaze as the Ghost Rider. Cage thought it was interesting that Spirit of Vengeance would be darker than the original, telling another reporter in this 2008 interview, “He’s not eating jelly beans anymore. He’s getting drunk.” He also thought it might be entertaining if Ghost Rider could team up with Spider-Man. While it remains to be seen whether this team-up will take place and he may have been referring to earlier versions of the script, it will certainly be entertaining to see Johnny Blaze back in action.

“Cheesy fun?” Sure it is. Reviewers called it a throwback to the original 1970s comic. This Ghost Rider doesn’t eat jelly beans. He’s basically nuts when he’s in Ghost Rider mode. He pretty much has to be since he’s taking on the Devil himself. Don’t expect drama or even much of a story line, but if you like retro comic books and a lot of action, you’ll like Ghost Rider 2.

Ghost Rider and related characters and imagery are copyrighted to Marvel Comics. 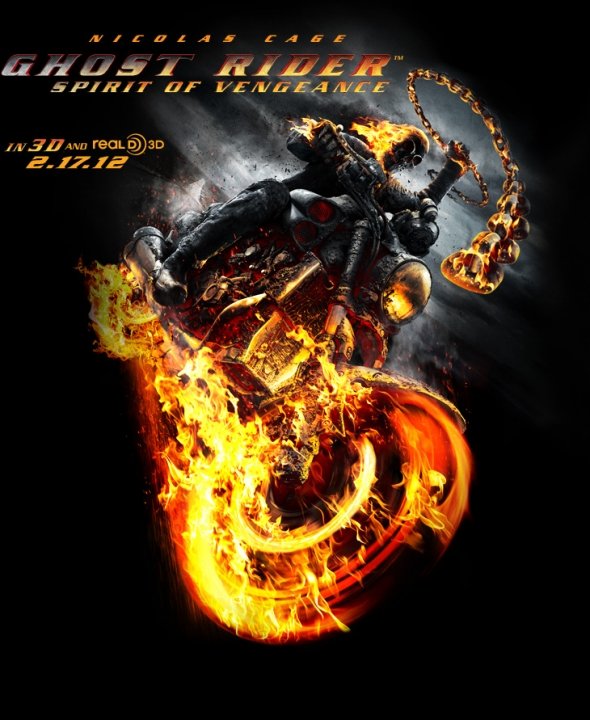 Watch It With Roku

Roku is one of the top Netflix streaming devices that works with your TV. Watch “Ghost Rider” and thousands of other hot movies with a Roku.