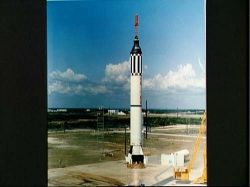 You know someone who is a total space enthusiast. He has a collection of model rockets. He knows who Valentina Tereshkova is. He can name all seven of the Mercury astronauts in the order they flew in space. This is somebody who doesn’t exactly expect everybody to actually know that Neil Armstrong and Dave Scott flew the abortive Gemini 8 mission but might like that you “get it” enough to find a really neat gift for him. You just worry that you’re going to get him something that he already has about a dozen of. That would be a total bummer for both you and the space fan. What can you get your friend for the holidays?

Imagine getting the chance to fly to another planet! To date, only 12 people have actually stood on the Moon and no one has ever stood on any other planet. This is a very exclusive club. But your space nerd probably imagines what it’s like to explore other worlds and you can make space exploration more down-to-Earth with the right gifts.

This is the rocket that took men to the Moon during the Space Race. Powerful enough to launch a multi-ton Command and Service Module and Lunar Module into Earth orbit, and then boost them from orbit to the moon, this rocket did an excellent job of launching all the manned lunar missions.

The is a 1:144 scale model of the rocket that sent Yuri Gagarin into orbit to become the first human in space on April 12, 1961.

Be a part of the greatest adventure of all time. Based on reports from the astronauts and ground crews, the NASA Mission Reports share the details of the historic missions of America’s space program.

This is the first-ever manned flight of the American space program. Manned by Alan Shepard, this was a brief 15-minute suborbital hop that jumpstarted the effort to land on the Moon.

Gemini 12 was the final mission of the Gemini Program, which solved numerous issues related to living and working in space, including EVAs, rendezvous and the idea that it is possible to endure long space missions.

No one was really sure whether Apollo 11 was going to be the first lunar landing until it actually happened. Neil Armstrong, Buzz Aldrin and Michael Collins rode into history on this flight.

Apollo 13 is the mission that never actually landed on the Moon due to a problem in the service module and inspired a blockbuster Hollywood movie with lines that became iconic like, “Houston, we’ve had a problem” and “Failure is not an option.”

The first five space shuttle missions launched a new kind of spacecraft that became the American space program’s image for an entire generation.

Can you name the first man in space? How about the first woman? They were both Soviet Cosmonauts.

Though later described as a publicity stunt, Vostok 6 went down in history as the mission that sent Valentina Tereshkova into orbit to become the first woman in space.

The farmboy with a big smile became a space legend on April 12, 1961, when he launched into orbit on Vostok 1.

The “Chief Designer” of the early Soviet space program lived in anonymity while his cosmonauts flew into glory on his rockets. This was a time when the Soviet leadership was so paranoid that it once sent most of its top rocket engineers to gulags in Siberia and, later, feared that American agents would assassinate Korolev.

Does your space-minded friend have a little beginner’s telescope he’s been jinking around with while he wishes for a more advanced getup? These telescopes are a good way to take him to the next level with amazing features like the GoTo computerized system that, once aligned correctly, can find thousands of favorite objects in the night sky. Be sure to ask him what he’s been looking for in a telescope before you buy. 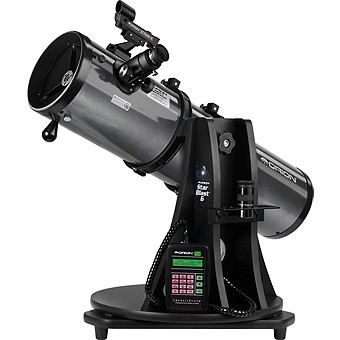 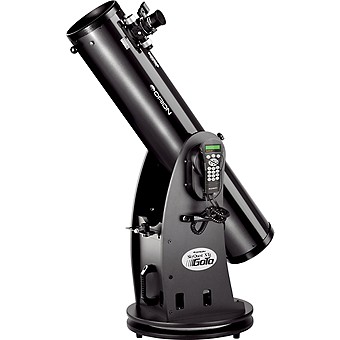