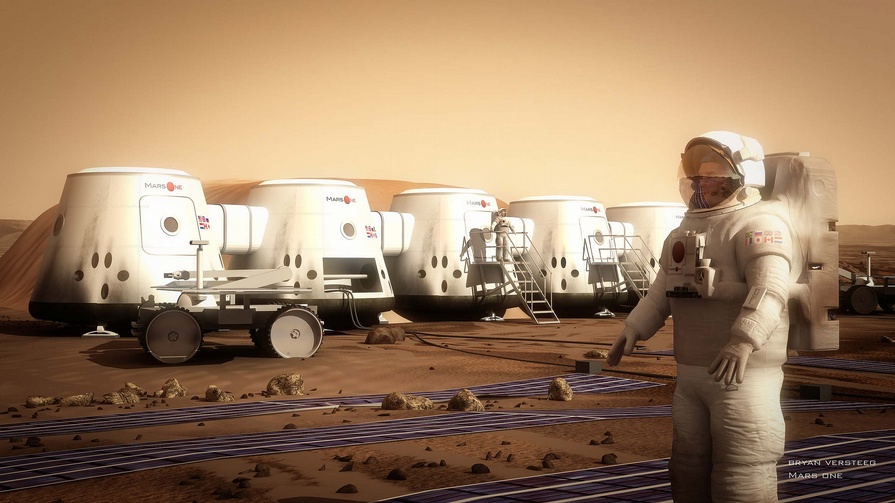 Why bother going to Mars? When discussing any major new undertaking, you will hear from the skeptics and the people who think it’s “too expensive”. However, there are plenty of reasons for sending people to Mars, not the least is that it will inspire a new generation of people who are interested in expanding their horizons.

Who Should Go To Mars? 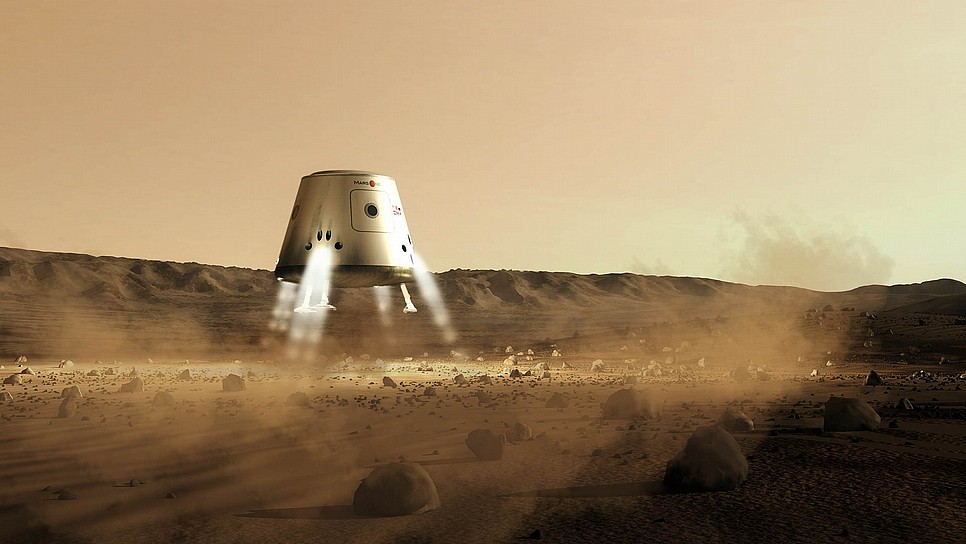 Why would anyone want to live on such a hostile world? Sure, there’s an atmosphere, but it’s so thin that you still wouldn’t be able to go outside without a spacesuit. One good slip could kill you when you’re doing an EVA. Just surviving will mean a lot of hard work in harsh conditions.

I’ll be the first to acknowledge that it’s not for everybody. If you’re one of those people who needs a large group of friends around at all times, don’t bother signing up. Mars One intends to send an initial crew of only four people, with the possibility of sending a few more every couple of years. So you’re basically going to be looking at the same three faces for quite a long time, and Heaven help you if two of your crewmates don’t get along.

Looking for some easy glory? Forget about it. Most experienced astronauts will tell you that just learning the basics can take years of training. Even then, you aren’t guaranteed a seat on any given flight. Ideally, the glory hounds who expect it to be easy work punctuated by the occasional flight will have quit before they get very far, though this hasn’t always been the case.

Anyone who goes to Mars will pretty much have to be the “Roll up your sleeves and get it done” type. Even when things get a little unglamorous, they can be counted on to pull their own weight without complaining. That must be one of the reasons that Mars One is putting an emphasis on selecting people with a sense of humor. If you can take the kind of stress that life on Mars will deal out and still crack a joke, you just might have what it takes.

Why would anyone sign up for this kind of thing? Well, it basically boils down to getting in on the ground floor of exploration. You’re setting the stage for the settlers who will come after you. It will be a high-stakes learning experience and the folks back on Earth can watch your work and refine their approach if they want to follow. 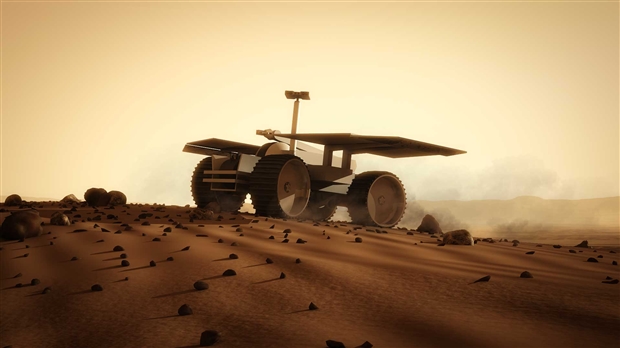 I wasn’t going to stress the cool factor, but just look at that. Who wouldn’t want a Mars Rover that can tow habitat modules? Image credit Spacehab

The people who ask this question are usually touting their social cause of the week. I try not to be unsympathetic, but you could throw billions of dollars at certain social issues and not even make a dent. With the space program, you can actually see the results in most cases, though I’ll allow that sometimes you have to do some digging to see the ways that investment in space impacts your everyday life. Those results range from rovers on Mars to new techniques for monitoring a hospitalized patient’s health at a distance.

If you’re here to tout a social issue, I really should remind you that there are more than seven billion humans on this planet and that number is growing. When most populations grow, they try to spread out across a bigger area, but what happens when the neighboring piece of land is already taken? Either the growing population will stagnate and shrink, or there will be conflict and growing resentment between future generations of the neighboring populations. Most of the land on Earth is already claimed. To avoid making a bad situation worse, it just makes sense to find a new place for growing populations to inhabit.

I like to think of a new Martian colony as being similar to the United States of America at its best. I won’t deny that the USA has been through some rough patches, but the ideal is to provide a place where people can receive a fresh start if they’re willing to work for it. Some aren’t, and they’re usually the ones who end up trashing America because they didn’t get a free ride. Basically, the Mars One colony will be a new society with an international flavor. It will literally have no room for people who aren’t willing to work hard and earn the respect of their peers by making a positive contribution.

Mars might seem like a hostile desolation at first glance, but humans are good at adapting to apparently hostile terrain and also adapting it to their needs. Many of the supporters of colonizing Mars talk about terraforming Mars to make it more like Earth. Most proposed plans will take centuries, but the benefits of colonization can begin sooner. The first generations of Mars colonists can live in specially designed habitats while they do the initial work and test the technology needed to live on such a seemingly uninhabitable planet. Once the colony has been well-established enough to start the terraforming process, the initial wave will be remembered in the same way that America remembers the original colonies.

Resources are naturally a concern when settling a new place, but Mars has enough raw materials to sustain a growing colony. Oxygen, frozen water, and metals can be extracted at need. Plants can be grown in specially designed greenhouses for food. To provide energy, the colony will have a few options like solar power (yes, even that far out; just make the solar panels bigger), nuclear power (harvest deuterium from the regolith to power it), wind power (Atmosphere = wind = potential power), or any combination of the three.

Those resources naturally make for an interesting situation. Once the Martian colony is established firmly enough that its population can work for something other than survival, they might look back to Earth for potential trade. Mars has enough untouched, valuable resources to make interplanetary trade viable, such as stores of platinum and deuterium. Its closer proximity to the asteroid belt will also make it a suitable base for mining operations farther out than Mars orbit.

Of course, the benefits will be fairly evenly distributed between Earth and Mars. As infrastructure improves and Mars begins to profit from the trade, some colonists could well use some of the money (or credits if you prefer) to purchase luxuries from Earth. That means a boost for Earth’s economy. New technologies will also be developed to improve life on Mars, and then can be licensed out and adapted for use on Earth. The human race will have more “breathing room” to expand, taking part of the load off Earth as more people decide to make the journey. The government that eventually forms on Mars would be wise not to trample on any toes in a way that discourages the emigration of hardworking and clever former Earthlings.

(A slight disclaimer: I’m not advocating total chaos, folks. Remember, you’re going to Mars. Anything that threatens the colony as a whole will have to be curtailed in a way that people know you’re serious.)

Do you have what it takes to go to Mars? If you think you do, you have a few options. You could be a multi-billionaire like Dennis Tito and fund the trip yourself. You could join one of several plans in the works for a trip to Mars. NASA has one. Dennis Tito has another. Mars One is planning a one-way trip to Mars for future settlers. I’ve seen some of the videos. These are ordinary people with an extraordinary dream, so you have as much chance as anybody else if you want to give it a try.

Observe Mars With These Telescopes!